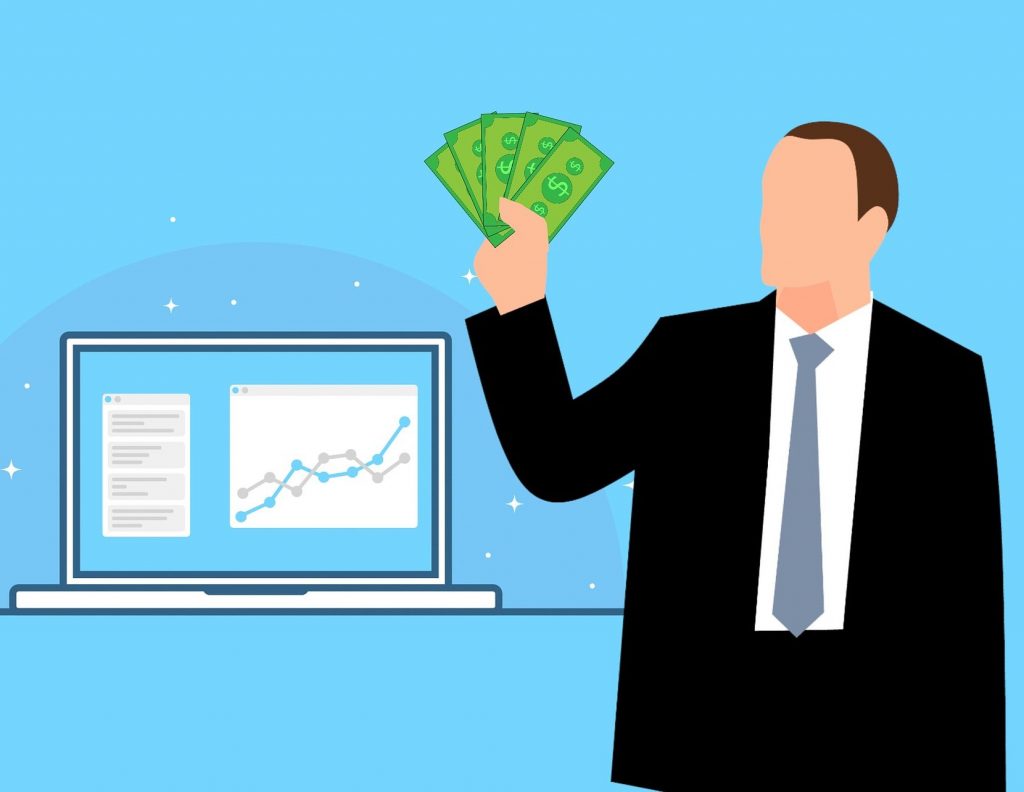 In 2017, the British semiconductor firm ARM predicted in a white paper that one trillion IoT devices will be built between 2017-2035, adding $5 trillion to global GDP.

The global biometric/authentication AI market is on track to be worth $59.31 billion by 2025.

Major investors in us are leaders in the handset authentication, CMOS image sensor, food service equipment and wearables markets. They are also our customers.

Our proprietary technology outperforms any known competitor, with cost and die size metrics that you won’t find anywhere else in the industry.